A secret weapon
for the Denver Nuggets

This past fall, we took a trip to one of our top customers to learn why they believe Reflexion gives their athletes an edge on the court. In this behind-the-scenes look at the Denver Nuggets basketball team, we’ll cover four ways they are using Reflexion to help them win a championship. Let’s start by seeing who’s responsible for keeping the players in-shape and at peak performance. 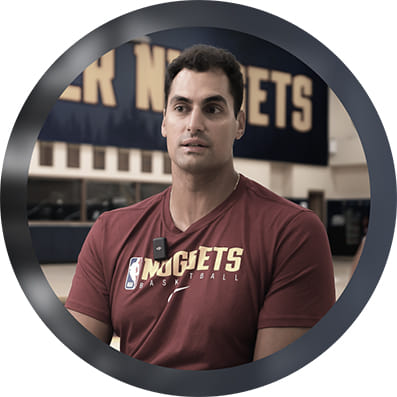 Felipe Eichenberger - the man behind the curtain

As head strength and conditioning coach for the Denver Nuggets, Felipe is one of the NBA’s top performance directors and is on his 12th season with the Nuggets.

Four ways the Nuggets use Reflexion to Gain an Edge

The Nuggets like to pair neuro training with high intensity exercise to accurately simulate an in-game state. One of Reflexion’s key advantages is short, gamified drills. This makes it possible to incorporate neuro training into strength training workouts, a huge advantage for players. In the weight room, you’ll see Nuggets players using the Edge between sets of exercises, like bench press or dumbbell curls. Rather than waiting around, athletes can smoothly incorporate cognitive exercises as an “active rest.”

Neuro training takes advantage of the body’s natural inclination to adapt while under fatigue. By training the mind in tandem with the body, an athlete is able to make simultaneous strength and mental gains. 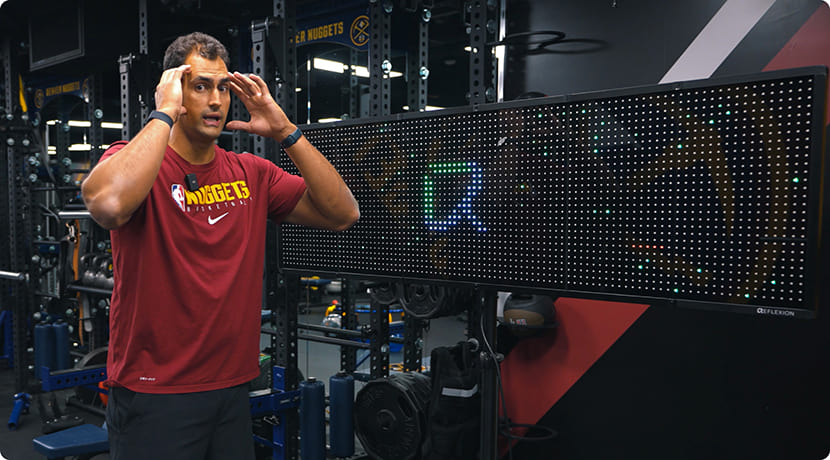 What better way to simulate a game than with a scrimmage? The advantages of mixing scrimmaging with neuro training is similar to the benefits of weight room integration- combining strength and neuro training together is like adding rebar to concrete, strengthening both gains simultaneously. But including Reflexion during scrimmages has the added advantage of replicating the same fatigue the athlete experiences on the court. It’s one thing to cognitively stress yourself while lifting heavy objects. It’s another to do that with 10 seconds on the clock and you’re down by 2 points.

So the Nuggets will have players run offensive plays for a period, then run them through Edge drills. Afterwards, the players will get back on the court and practice defense, followed by another set of neuro drill, and so on. “We keep repeating that so that they can train their brain while they are tired.”

The Nuggets use the Reflexion before every game to ease players into a flow state. This is known as neuro priming, or “warming up” the brain’s synaptic pathways. In fact, it’s so vital that the protocol is customized for each player. With a large selection of drills that work on various aspects of mental acuity, a player is able to find a drill that primes them most effectively for the challenges they’ll face on the court.

For example, “Waterfall” is the drill that Felipe has his guards prime with, as it optimizes them for court awareness. Because the Edge is six feet in wingspan, it covers someone’s entire field of view when they’re standing up next to it. This makes it perfect for stressing awareness and vision ahead of a game. 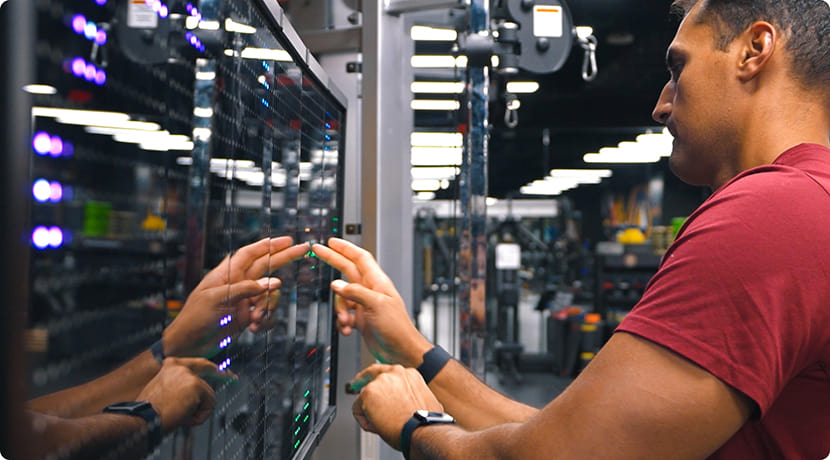 Isometrics can improve the body’s ability to apply power from a static position, and these exercises help muscles tighten without movement to better stabilize joints and your core. This is the last way the Nuggets have been using Reflexion with their athletes, combining isometric exercises with drills on the Edge.

The Edge is particularly well suited for this, and was even designed with aspects of this in mind. Besides peripheral vision, the Edge needs to be six feet in order to incorporate what’s called functional movement. That’s the idea that your whole body is engaged in an activity, rather than just a muscle group (reaching to touch a target versus tapping your phone).

For that reason, many athletes will squat on bosu balls while running Edge drills. This adds an extra layer of complexity and balance to a cognitively challenging task.

Right now, Reflexion gives the Nuggets a unique advantage when it comes to mental training. But Felipe believes that neuro training is the future, and that it should be incorporated into NBA teams’ programs at large. “Teams should train the proper way, and I do think using the Edge is training the proper way… Using Reflexion over the last year has helped us to achieve a lot more than what we have in the past.”

Enter your email to continue!

Unlock the full behind-the-scene look at the Nugget’s neuro training. 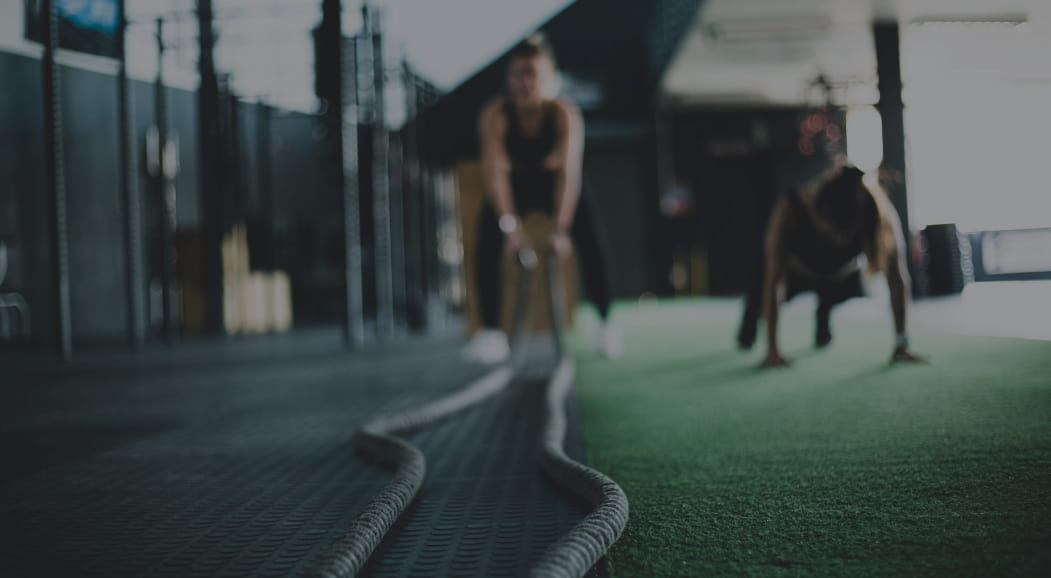 To hear if Reflexion can help your training programs, reach out to us
[email protected]