In our latest YouTube video, Reflexion takes a trip to Denver to chat with one of the NBA’s top performance directors, Felipe Eichenberger. We learned exactly how he is using Reflexion to give his athletes an edge on the court. 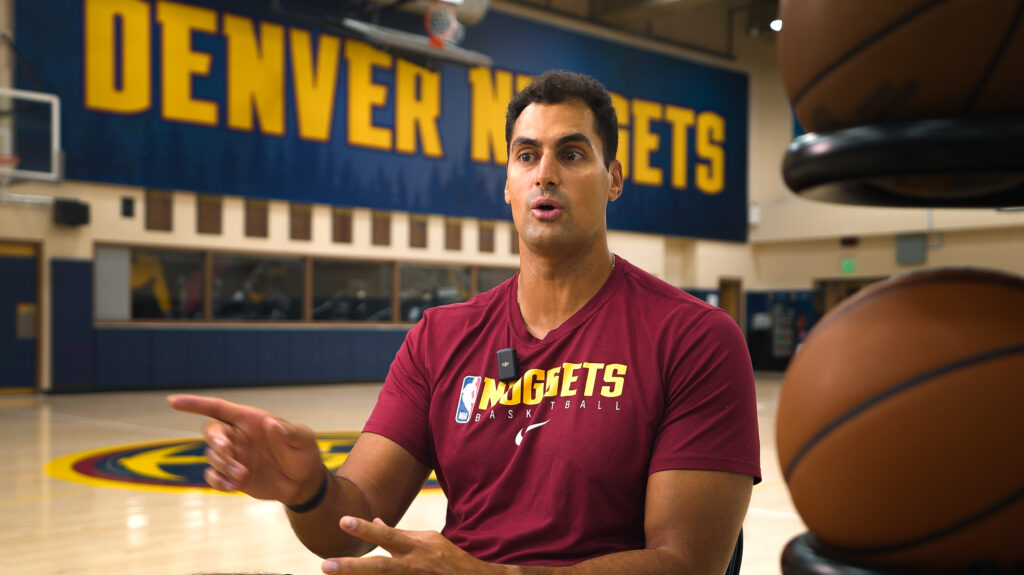 Felipe is the head strength and conditioning coach for the Denver Nuggets. Having been with the Nuggets for the better of 12 seasons, he knows a thing or two about fitness and performance optimization. Implementing a training protocol that sets his athletes up for championship titles is no easy feat, and going that extra mile is just the standard. The Edge serves as an effective “secret weapon” for the Denver Nuggets – one that is changing the game big time.

Neuro training takes advantage of the body’s natural inclination to adapt while under fatigue. By training the mind in tandem with the body, an athlete is able to make simultaneous strength and mental gains. Felipe describes utilizing the Edge as a way to improve his athlete’s performance in a way that “no one else is doing”. 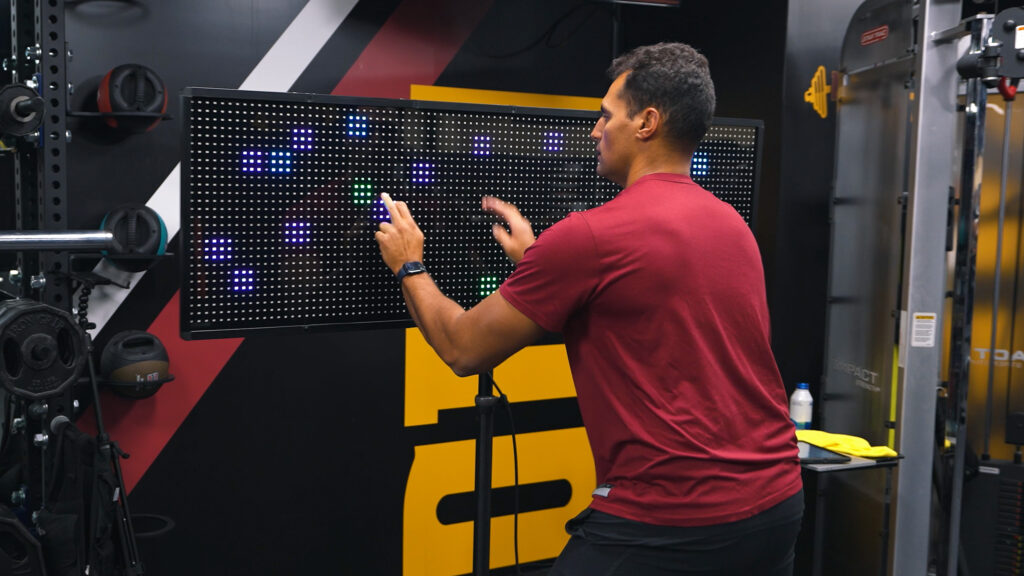 He explains, “We are lifting heavy weights. We are consistently in the weight room. We are doing all those things. What are we missing? And that was the brain.” In the NBA, everybody’s got skill. The question is, how long can you maintain that level of skill, without making mistakes, while you’re under physical and mental stress? That’s where neuro training comes in. Mental clarity, decision-making speed, and awareness under fatigue are crucial assets to a well-played game – and the players are witnessing the benefits firsthand. 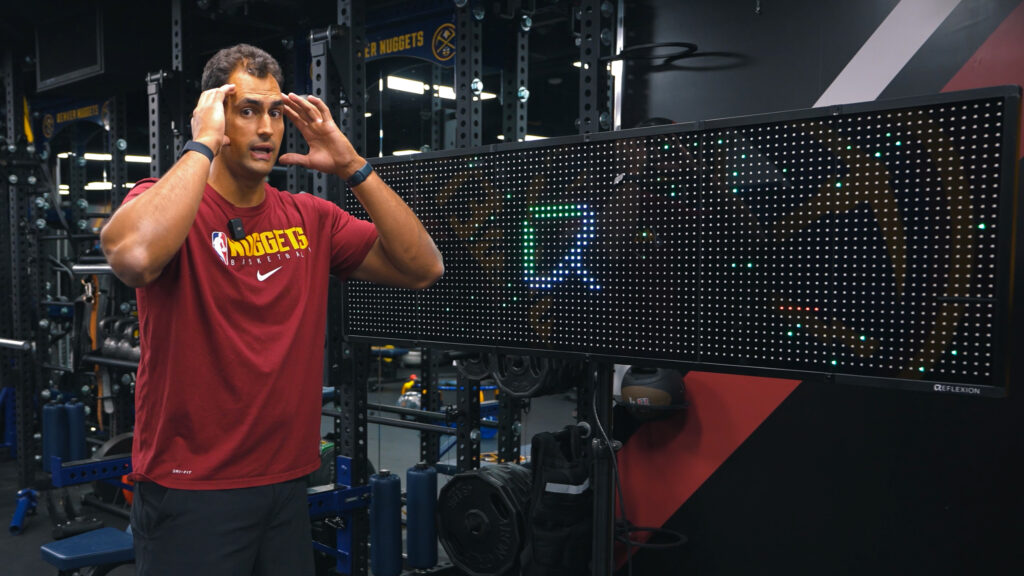 Right now, the Edge gives the Nuggets a unique advantage when it comes to mental training. But Felipe believes that neuro training is the future and that it should be incorporated into NBA teams’ programs at large. “Teams should train the proper way, and I do think using the Edge board is training the proper way… Using Reflexion over the last year has helped us to achieve a lot more than what we have in the past.” 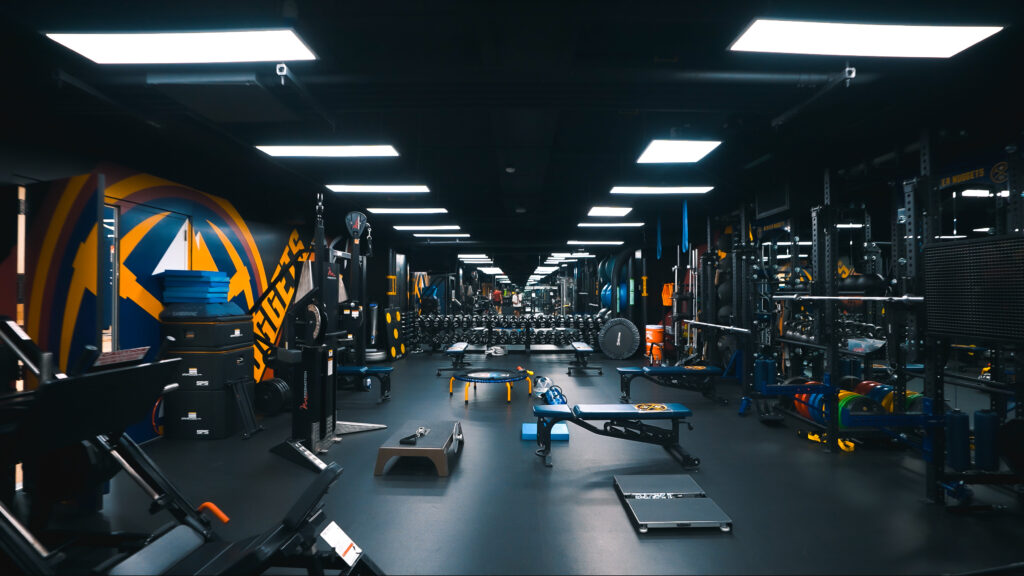 To see more about how the Nuggets are using the Edge, watch our latest YouTube video.